The Space Needed to Grow

Daybreak Labs provides and life sciences and deep tech research and development facilities to help speed the time to market for our startups. Instead of investing in thousands of dollars and hundreds of hours building out facilities, our startups can go right to work and spend precious capital on other essential aspects of building the business.
Go To Daybreak Labs

Connect with the Tri-Valley startup ecosystem 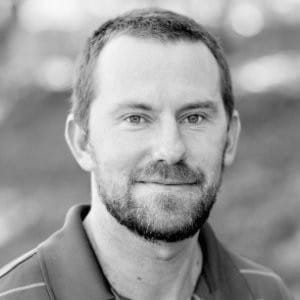 Ben Hindson has served as Chief Scientific Officer and Director of 10x Genomics since its founding in 2012. Prior to 10x Genomics, he was Co-founder and Chief Scientific Officer of Quantalife, a privately-held life sciences company that developed and commercialized a droplet digital PCR platform, until its sale to Bio-Rad Laboratories in 2011. Before QuantaLife, Ben served in various positions of increasing responsibility at Lawrence Livermore National Laboratory in the Chemical and Biological Weapons Nonproliferation Program. He has published extensively in his field and holds numerous patents for assays and instrumentation. Ben earned his B.S. in Chemistry and his Ph.D in Chemistry from Deakin University, Australia. 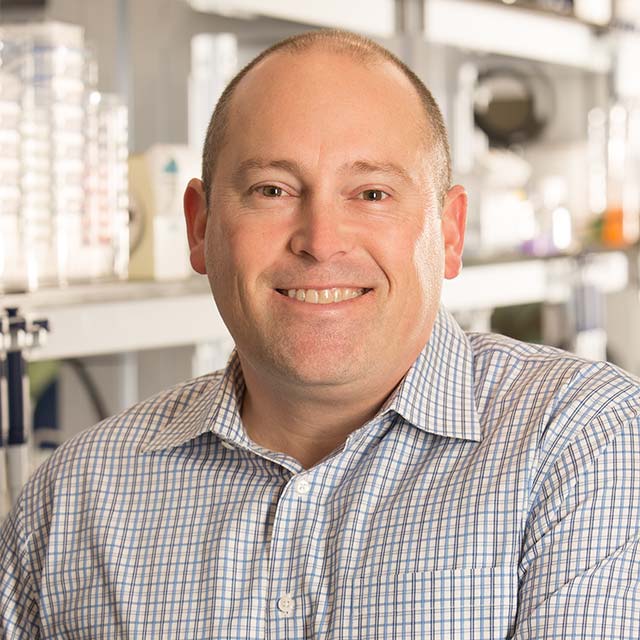 Jason is currently the CFO and SVP Corporate Development at Biolog, a leader in microbial identification, phenotypic cell profiling, and metabolic fingerprinting for microbial and mammalian cells.

Prior to joining Biolog, Jason was part of the founding team at Unchained Labs in January 2015, building a $75M+, profitable business before selling it to The Carlyle Group in May 2021 for $435M. He led the finance, accounting, and all administrative functions, and was on the front line of fundraising, six acquisitions, and integration of those businesses. At Unchained, Jason raised $85M+ of venture capital and $50M+ of commercial and venture debt. He also established and led the manufacturing and customer care functions when the company was founded in 2015, as its COO/CFO.

Prior to joining Unchained Labs, Jason was the CFO and VP of Operations at ProteinSimple, raising $60M as they acquired four businesses and built a $60M+, profitable life sciences tools company over a six-year period. ProteinSimple was ultimately sold to Bio-Techne in July 2014 for $300M.

Prior to ProteinSimple, he was the VP, Finance at Nektar Therapeutics.

Earlier in his career, Jason spent nearly seven years in various senior financial leadership roles at Molecular Devices. He began his career with Ernst & Young, based in San Francisco, California, and is a CPA (inactive).

He holds a B.S. in Business Administration from Cal Poly San Luis Obispo, where he was also a pitcher for Cal Poly's D1 baseball program. Jason and his wife Erin have two kids, and when not coaching little league baseball, you can find him on the golf course or cheering on the SF Giants and 49ers, as well as supporting the Cal Poly Baseball program. 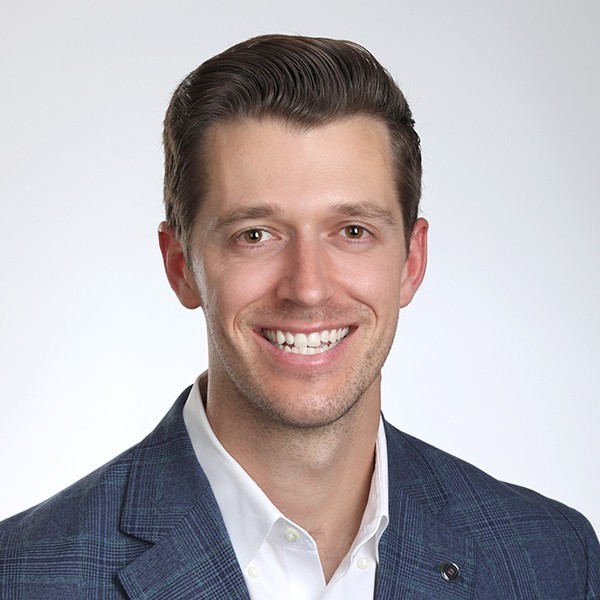 Tri-Valley Ventures is the only venture capital firm focused on funding and supporting early-stage companies in the Software, Life Sciences, and Deep Tech verticals in the Tri-Valley. James is responsible for conducting all aspects of due diligence involved in the investment decision-making process for prospective Tri-Valley Ventures investments. James’ experience includes providing over $1 billion in financing to 70+ innovative companies in both the earlier stage venture world and more mature middle-market.

James is passionate about supporting exceptional founders building breakthrough companies that are enabling people to live better, more fulfilling lives. If you're a founder, C-level executive, capital-provider, or intermediary in the space, please feel free to reach out and connect with James! 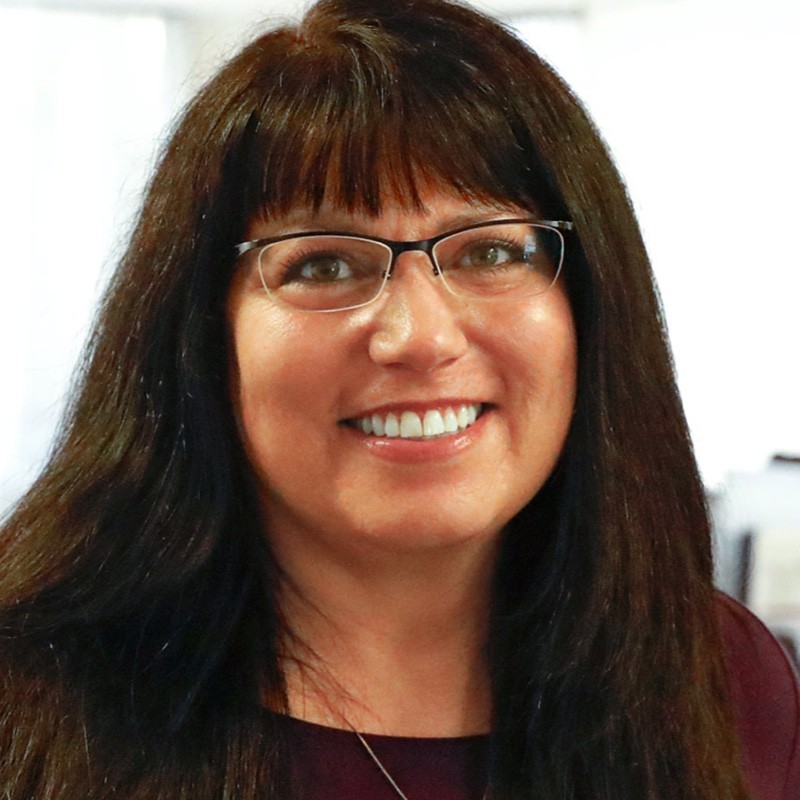 COO and CFO at Engine Room

Carole-Lynn Glass has served as COO and CFO for Engine Room since 2012. She brings unequaled expertise in designing and implementing scalable processes and systems. Having served as financial executive in privately held start-ups and large public companies from pre-revenue to over $300M, Carole-Lynn has significant experience in M&A and due diligence, accounting operations, budgeting and forecasting, financial reporting. 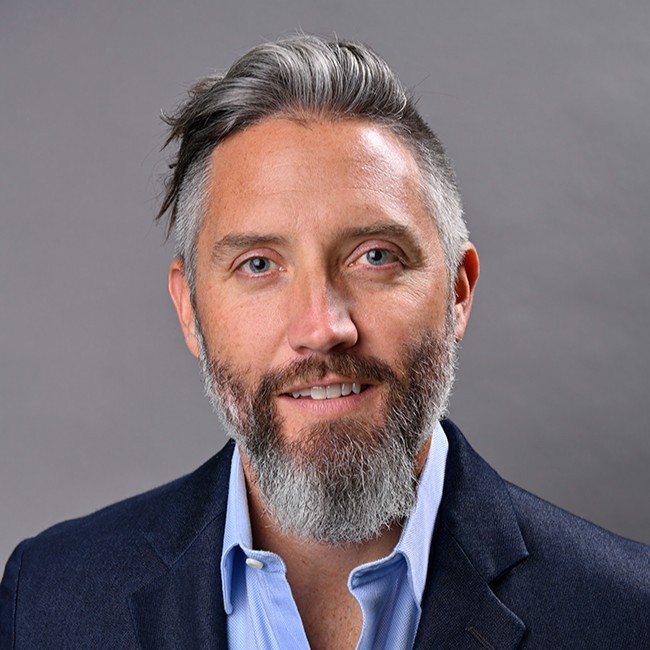 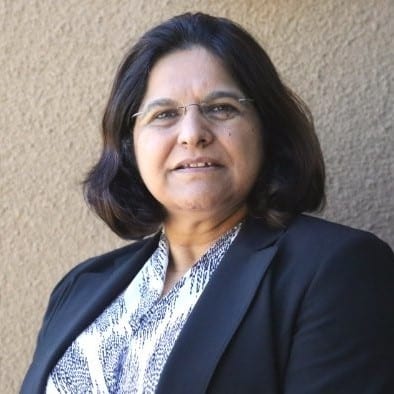 Founder and CEO at Kaya17, Inc.

Sulatha is the Founder & CEO of Kaya17, Inc. and co-inventor of the Kaya17 platform technology, leading to development of a Point of Care, Rapid testing solution for COVID-19. As a serial entrepreneur, Dwarakanath has more than 25 years of experience in taking several products from bench to market under regulatory environment.

While working for various reputed companies such as Bayer Diagnostics (Siemens Heatheniers) and Thermo Fisher Scientific, she brought in various innovations that lead shorter time to market for critical diagnostics products. As a part Medical and Scientific Affairs, Assistant Director at Roche Molecular Systems, managed the Infectious Diseases group focused on HIV and Hepatitis.

Formerly, as the founder/CSO of Nano Science Diagnostics, Dwarakanath was instrumental in developing tests for bacteria in food and Point of Care tests for Strep and Staph with innovations in nanotechnology. She was the director of AC2 Bioscience Incubator in Austin TX, where she conceptualized the life science incubator, that currently hosts 12 companies and raised $10M from various government sources. As a part of National Science Foundation InnovATE BIO center, she co-chairs the National Industry and Workforce Advisory Council. 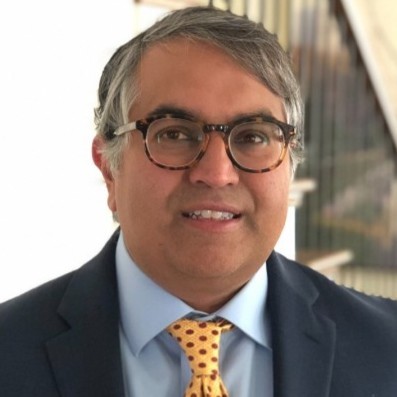 Dr. Neil Ray is a pediatric anesthesiologist who observed the number of unneeded C-sections he was performing due to the lack of quality fetal pulse oximetry data during delivery. Inspired by the ability to make non-invasive oxygen measurements in the brain, he decided to leave his medical practice and form a company devoted to taking a more reliable fetal pulse oximeter to the market. He has lead Raydiant Oximetry since 2016 as founder and CEO. The Raydiant Oximetry team is dedicated to improving women's and fetal health by preventing unnecessary Caesarian sections with a more accurate measurement of fetal distress during delivery using Raydiant's novel, non-invasive fetal pulse oximetry technology.